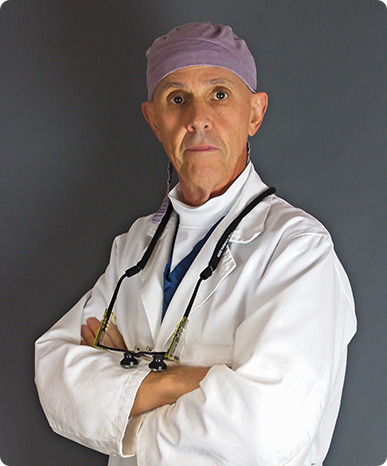 Dr. Fagan specializes in Mohs Micrographic Surgery which is the gold standard for the treatment of skin cancers and has done so for over 20 years performing over 23,500 cases.

Dr. Fagan’s father was a 26-year veteran of the Air force working as a Load Master and hence they travelled often and he eventually retired to Euless, Texas where Dr. Fagan graduated from Trinity High School and then on to college at UT Arlington where he majored in Chemistry. There was a strong American patriotism instilled into Dr. Fagan and he also spent a tour in the Air Force working in intelligence as a Cartographer and spent the majority of his time in SAC Headquarters in Omaha, Nebraska.  He married Tina Marie in 1985 and they have no children. He and his wife are dedicated to Christ Jesus the Lord.

He graduated from UT Health San Antonio Medical School in 1992 as a member of the AOA Honor Medical Society. After Internship and Dermatology Residency in San Antonio he moved to Corpus Christi in 1996 where he joined the practice of Dr. Saul Grossman. Since arriving Dr. Fagan has performed over 23,500 case of Mohs surgery and is a member in the American Society of Mohs Surgery. He believes in the team approach to skin cancer and often partners with plastic surgeons, oncologists, neurosurgeons and family doctors to find the right approach and solution to every case. He believes in doing it right the first time.